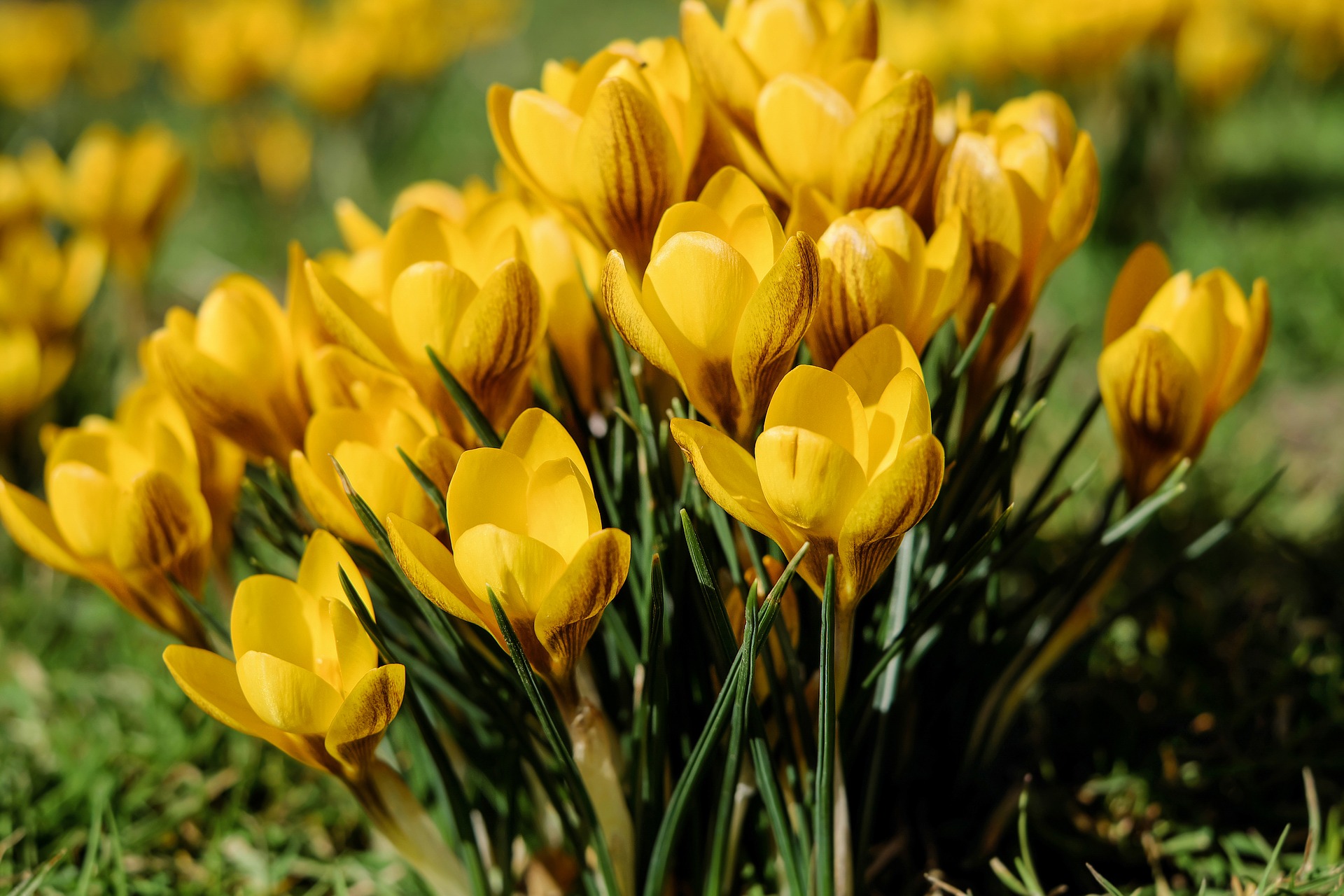 2018 was a year of consultations and exploration at the WTO: Members tried to identify issues for which a consensus might be possible and which needed to be addressed to ensure that the WTO remains the central for global trade. While these discussions were useful and necessary, they did not lead to many indications in respect of the areas where consensus decisions might be reached. Nevertheless, the exercise has had the following results:

Agriculture was and remains a major issue for LIDCs. While the discussions held up to now have been useful to understand the various objectives and red lines of the Members, they have not led to any indication of possible consensus decisions. The following conclusions may be drawn from the exchanges that have taken place:

The possibility of a consensus decision on agricultural support / market access may largely depend on the outcome of the current bilateral negotiations between China and the USA, in which agriculture seems to be one of the important topics. If China offers the USA a guaranteed volume of exports in various agricultural products (trade /market sharing), any multilateral solution will become difficult; if they agree on systemic concessions, their bilateral deal might pave the way towards a multilateral solution.

2019 is the year in which delivery in the Fisheries Subsidies negotiations is expected. As confirmed by RNG Chair in his recent stock-taking communication addressed to the TNC, Members are getting into the “full negotiating mode”. New drafts on the issues in the negotiations (overcapacity and overfishing; fishing on overfished stocks and the IUU fishing) are being prepared, with the first two – both devoted to the prohibition of fishing on the overfished stocks  – already submitted during the February cluster, by Australia and New Zealand/ Iceland.

LIDCs have important stakes in the fisheries subsidies discussions, both on “offensive” and on “defensive” sides. They seek to protect their stocks from overexploitation by large fleets, often engaged in IUU fishing in their waters (IUU, overcapacity and overfishing). Meanwhile, they strive to safeguard policy space allowing them to develop their industrial fishing sector in the future (which might be limited in case stringent overcapacity disciplines would be applicable to them). While the disciplines related to overfished stocks could, in long run, be beneficial to the LIDCs, they would necessitate technical assistance and, likely, transitional periods for implementation. Besides, here, the presumption of overfishing with respect to the unassessed stocks, as well as the level of scientific and factual evidence required to be used for the purposes of the determination, should be approached with care, since it could result in an inability of the LIDCs to support their fishing communities in coastal areas, raising important social and food security concerns. Finally, it is important for LIDCs to make sure that the fisheries subsidies disciplines are enforceable, e.g. that the violation of the future agreement could be addressed by effective remedies.

While the LIDCs participate in the Fisheries Subsidies negotiations through negotiating groups (ACP, African and LDC groups), the focal points of which are active in all negotiating formats currently used (bilateral, open-ended consultations between members and groups, plenary sessions, etc.), more engagement from the individual Members both within the groups and during the RNG sessions would be desirable. This way special needs and concerns of the LIDCs could be better heard. LIDCs might also consider submitting textual proposals reflecting their interests on all or particular topics under consideration. Regional workshops to be organized by the WTO / ITTC in the Spring of 2019 should contribute to reinforcing awareness and understanding with respect to the technicalities of the topics in the capitals. These activities could later facilitate an efficient dialogue between the delegates and the capital-based officials as the negotiating pace speeds up in the Fall.

After the signature of the Joint Statement on E-commerce in Davos, it seems that major trading partners will attempt to push towards an agreement on e-commerce by the MC12. Text-based negotiations are expected to start in May 2019. While the role of the WTO in e-commerce is controversial, there is a general consensus that multilateral rules in this field are important to show that the WTO is able to take into account changes in the global trading environment . While rules for the trade-related aspects of e-commerce, which  take into account the special interests and constraints of LIDCs, are in principle of interest to LIDCs, the risks and challenges associated with such an agreement are numerous:

(iv) An accelerated negotiation process will tax the limited negotiating capacity of the LIDC delegations in Geneva. The danger that they will be “steamrolled” cannot be ignored.

It is believed that the objectives listed above have the best chance to be achieve by:

IDEAS Centre is dedicated to facilitating the integration of developing countries into the world economy and has over the last sixteenth years assembled substantial experience on this issue. Its mission is to support policy-makers around the world working to develop approaches to ensure that globalization can be harnessed for development and to fight poverty both within their countries and in a more inclusive and fairer world trading system.

For more information on IDEAS Centre, visit our website: www.ideascentre.ch.